John Dennis Anderson, a native of Waco, Texas, earned degrees in communication studies from Baylor University (B.A. and M.A.) and The University of Texas at Austin (Ph.D.), all with concentrations in the study of literature through performance. He has taught communication and performance studies in Missouri and New York and, for 27 years,  Emerson College in Boston, MA, from which he retired in 2016. Anderson served as the Interim Chair of the Department of Communication Studies at Emerson for 2012-2014.

The recipient of the National Communication Association's 2013 Leslie Irene Coger Award for Distinguished Performance, he has received many arts and humanities grants to develop Chautauqua performances that include the authors Henry James, William Faulkner, Washington Irving, Lynn Riggs, and Louis Bromfield. In addition he has developed performances as Robert Frost, Charles Dickens, and Charles Hammond Gibson. In 1991, he was a National Endowment for the Humanities (NEH) Summer Seminar Fellow at Ohio State University and a Dana Fellow for Speech for the St. Lawrence University First-Year Program in 1987-89. 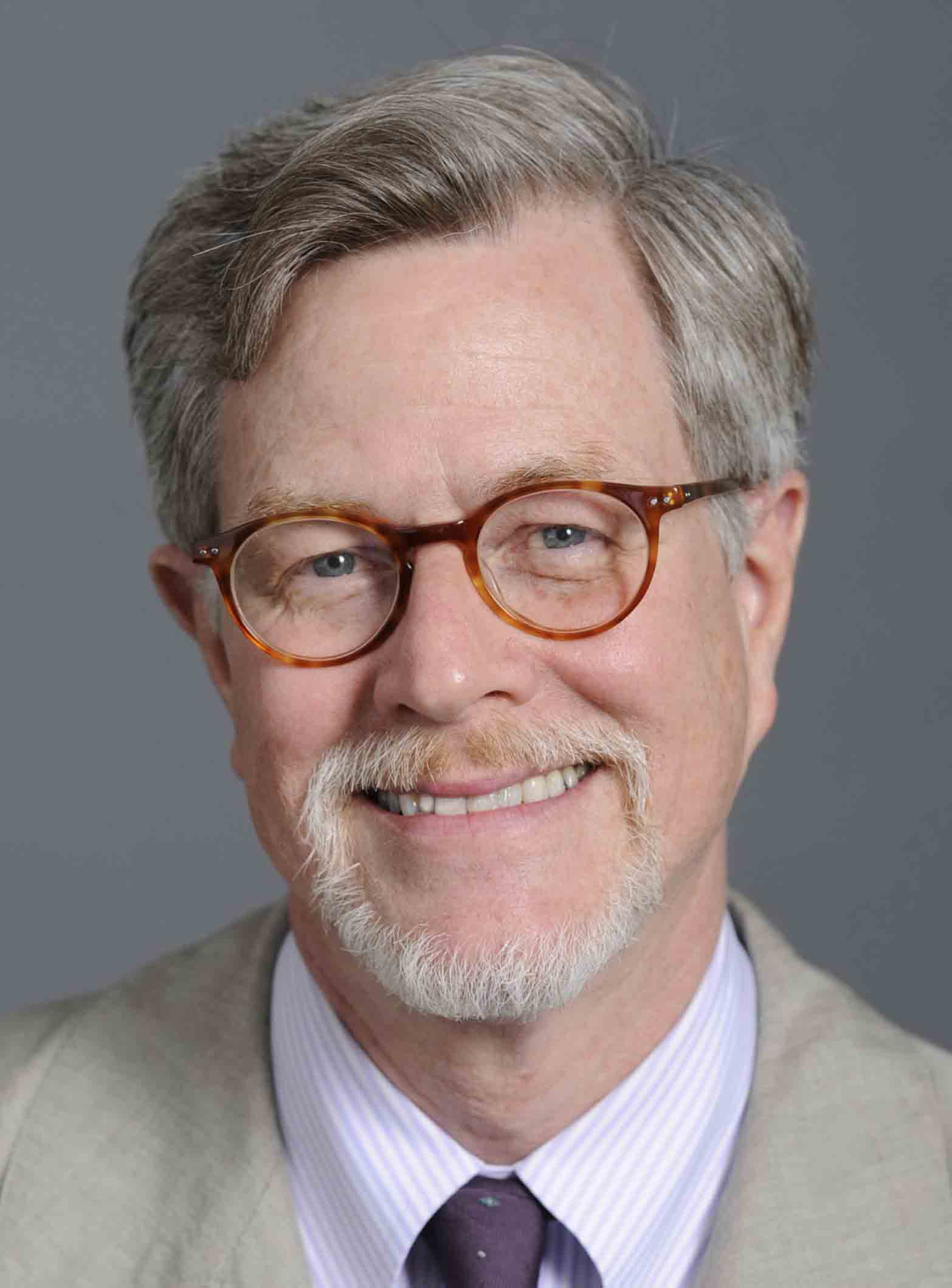